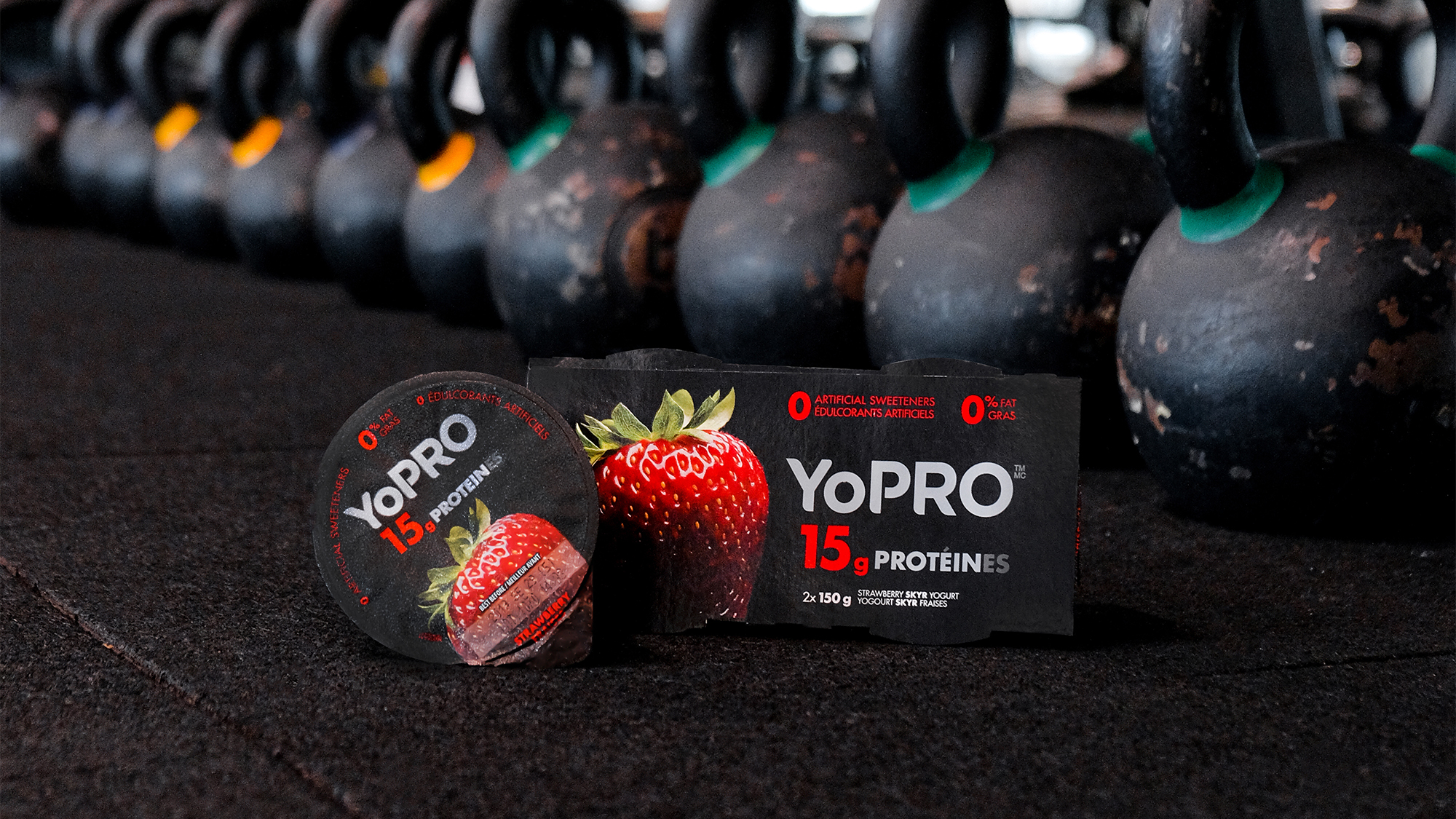 Ready to fuel with the pros?

Launch campaign for YoPRO, a new yogurt brand with extra protein aimed and athletes of all level. With the first-person point-of-view video style, the ad highlighted the consumer and athlete at the centre of it all, and showed how YoPRO is the perfect companion to any athletes training routine.

An extra OLV focused on hockey was created in the same vein as the social ad to promote YoPRO's partnership with the Montreal Canadiens hockey team. 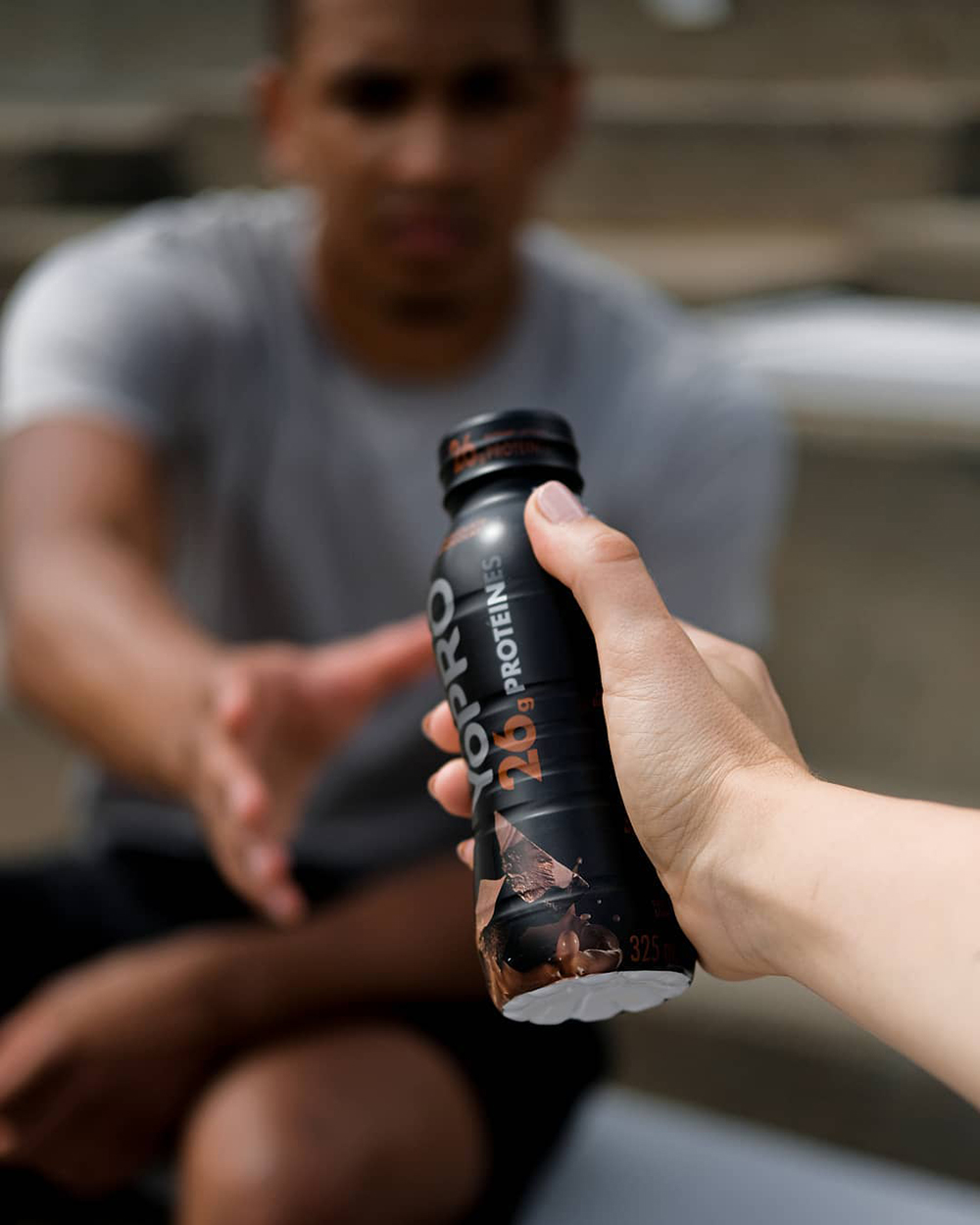 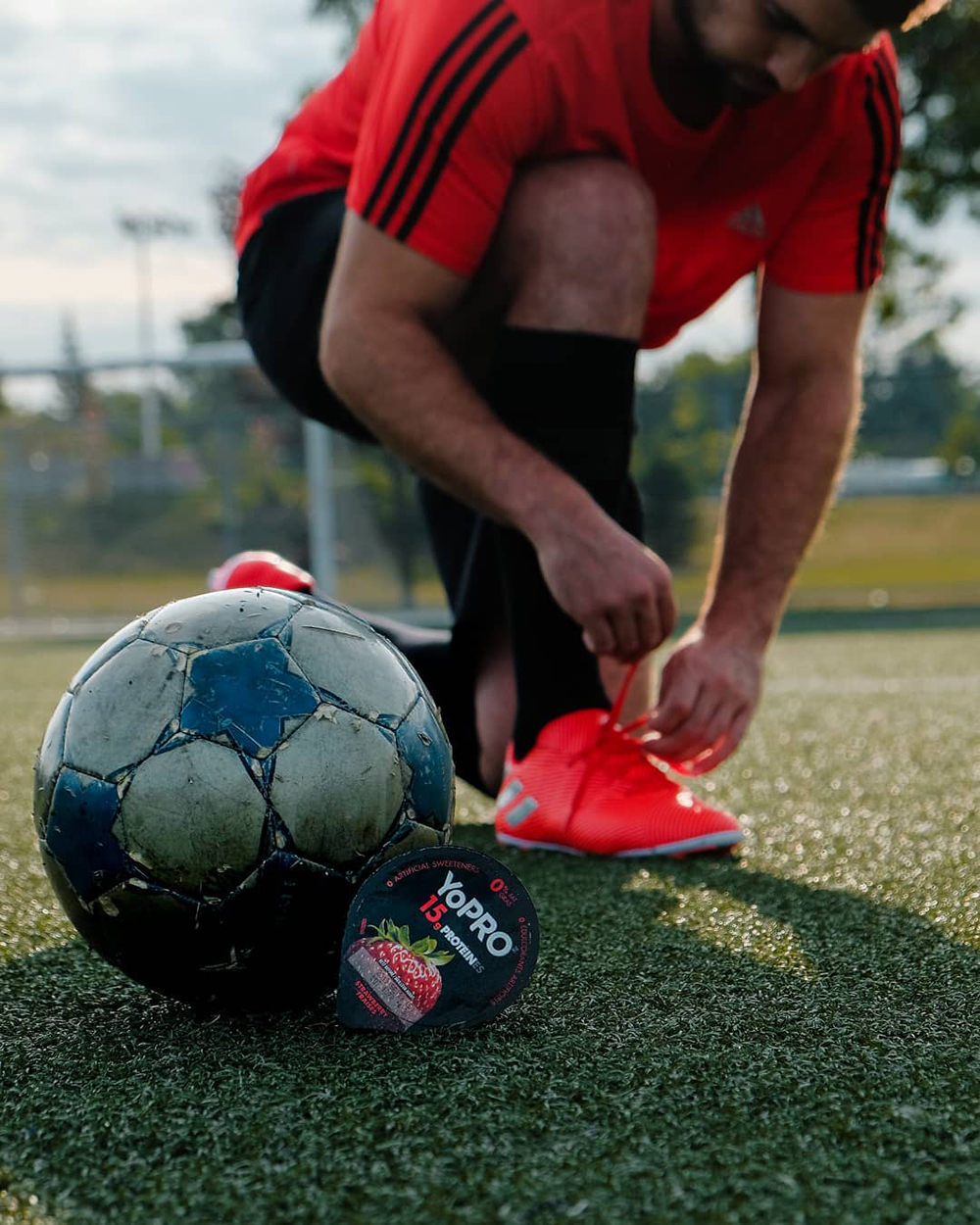 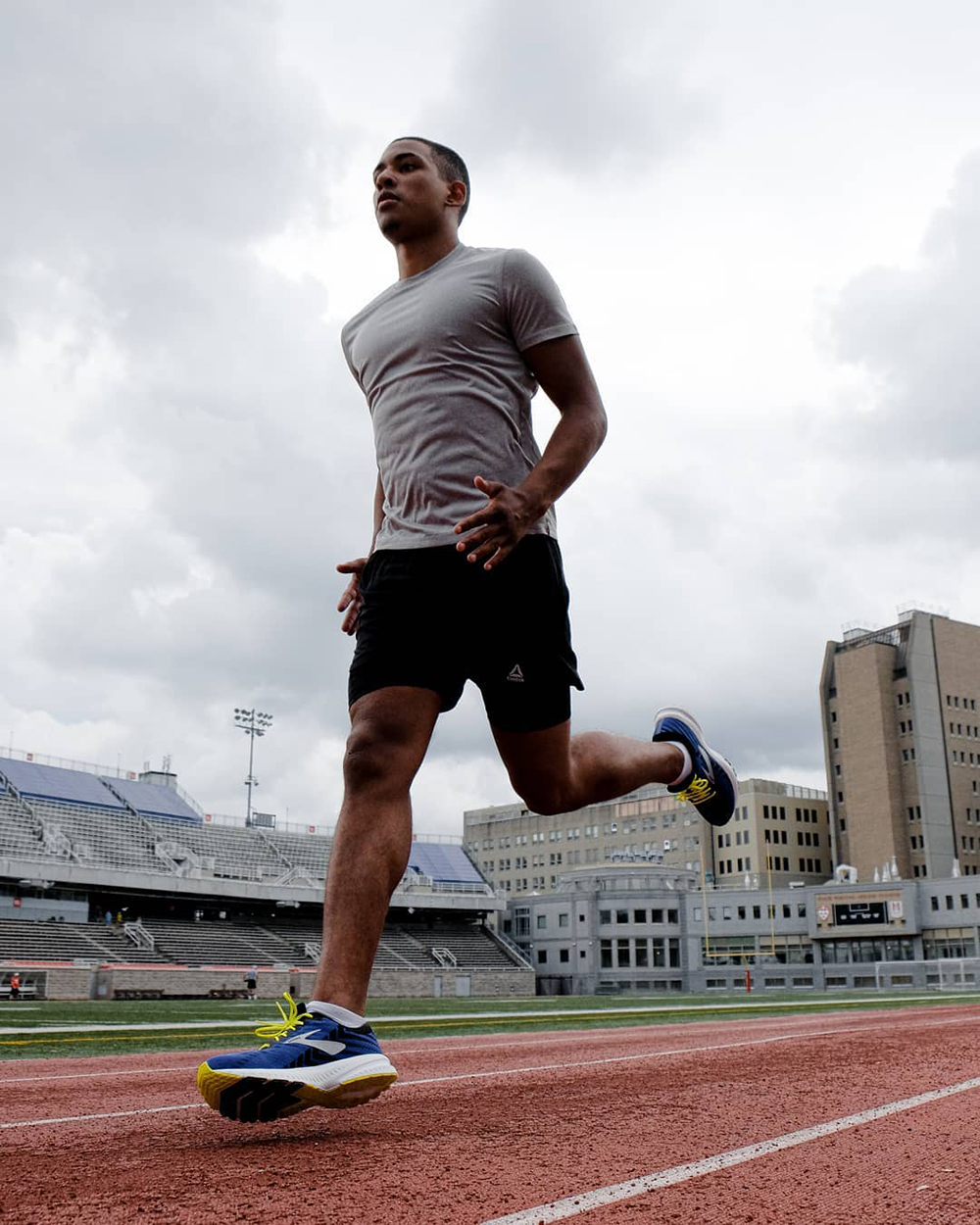 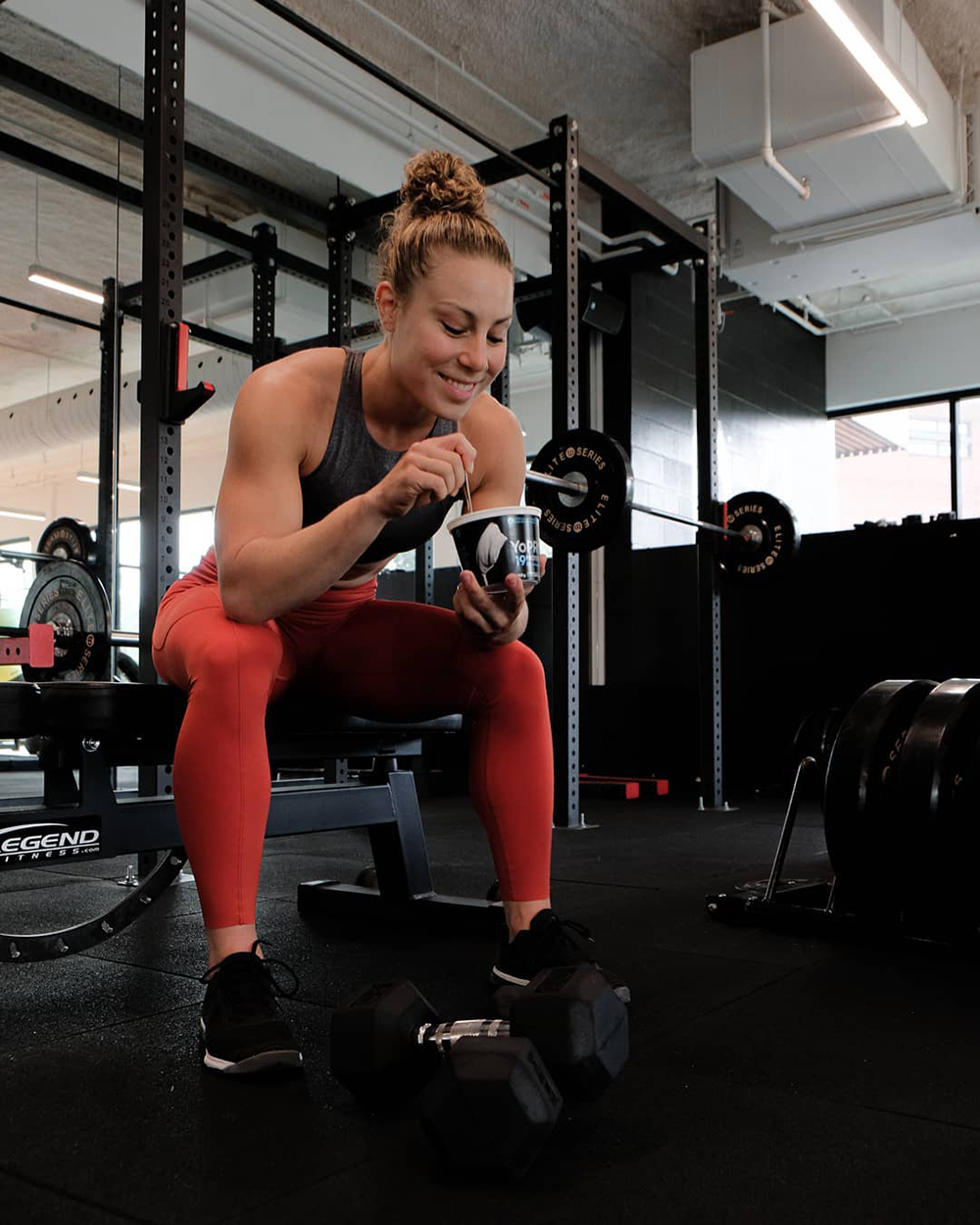 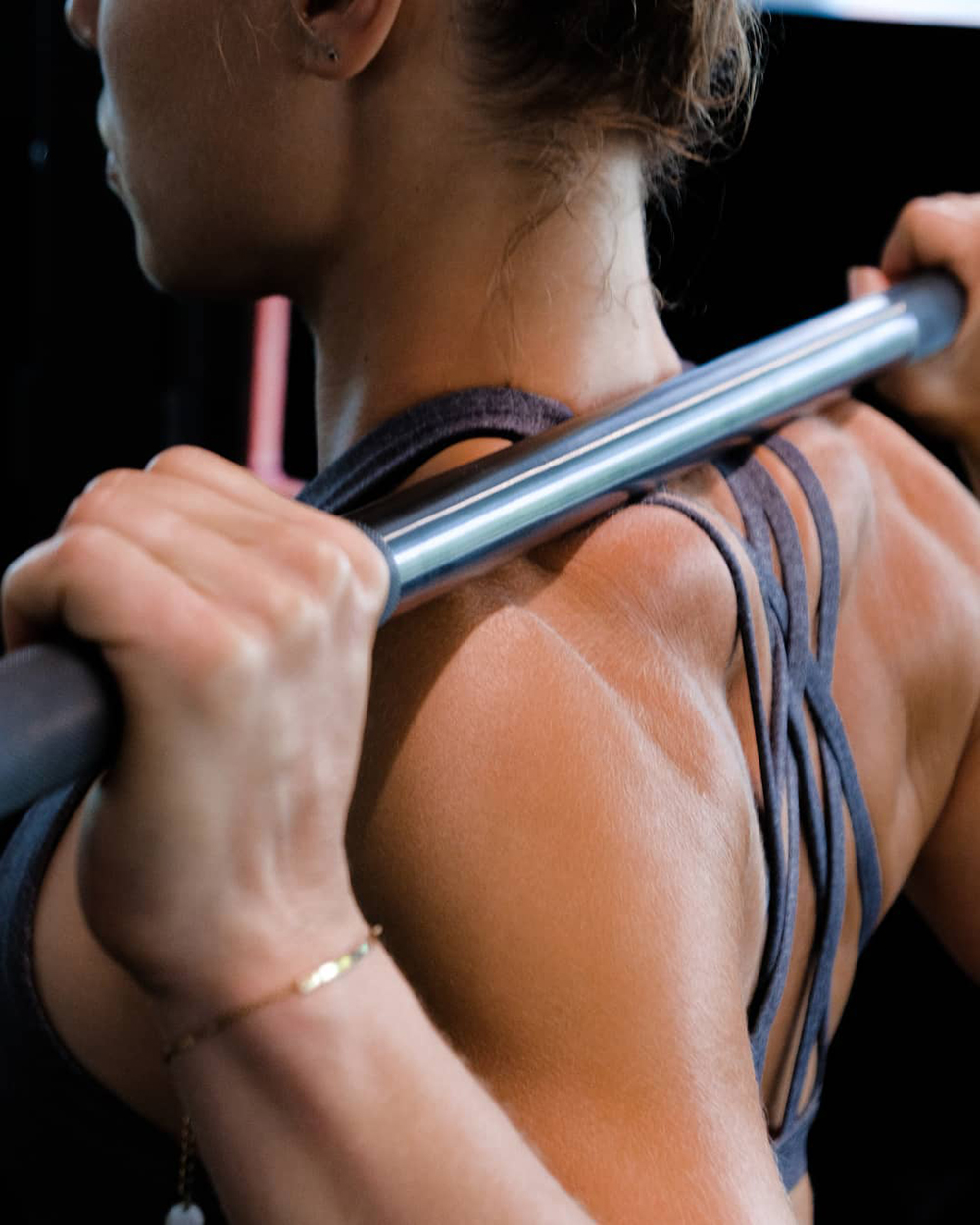 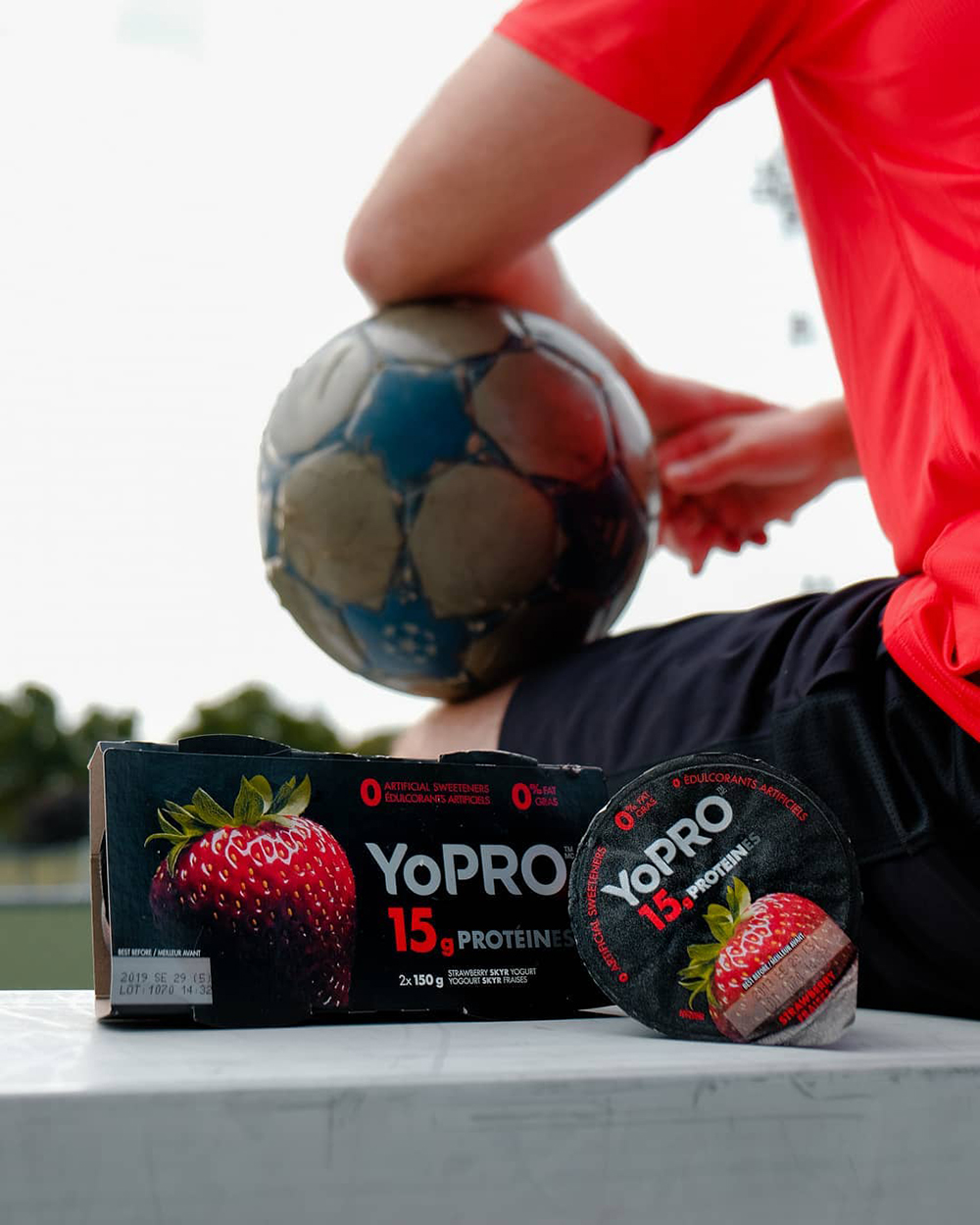